Electrochemical fuel cells are envisaged as a potential successor technology to combustion engines in the automotive sector. Although studies have considered numerous gaseous elements as the fuel source for electrochemical stacks, hydrogen (H2) remains the primary element of interest in automotive engineering. Gas analyzers have proven to be instrumental in demonstrating the advantages and drawbacks of hydrogen fuel cell technology, and continue to provide accurate, quantitative insights for ongoing research and development (R&D). 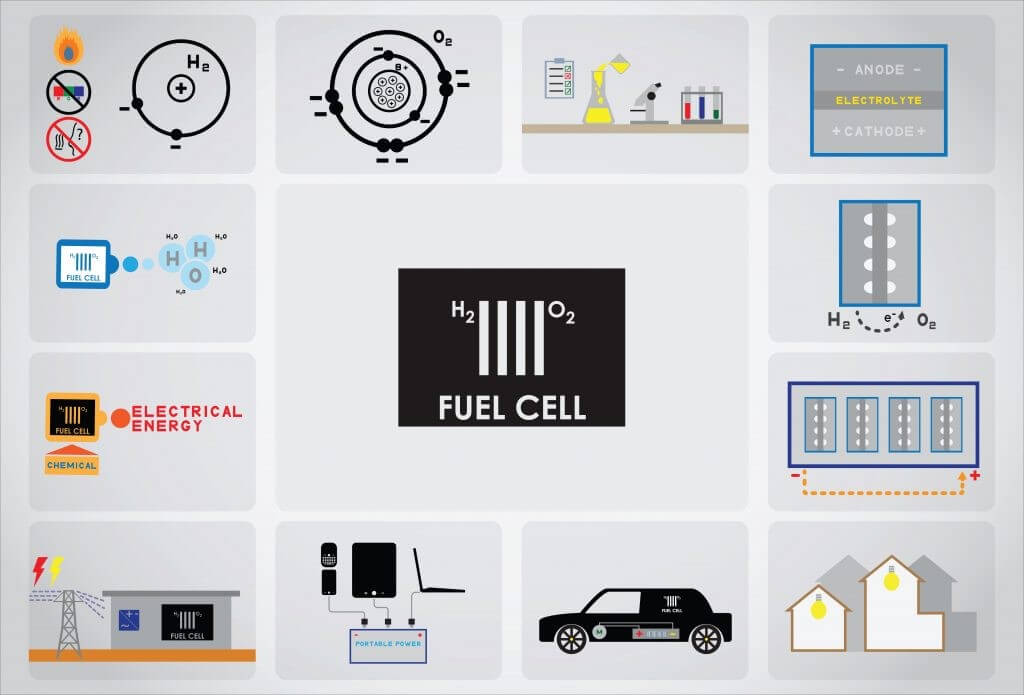 The focus on hydrogen in fuel cell research is primarily due to the element’s high energy yield and relatively clean nature. Scientific and mainstream media have increasingly extolled the drawbacks of petroleum-based fuels in recent decades, yet the lack of a cost-effective, high energy alternative has complicated efforts to replace combustion technology with a more sustainable solution.

In this blog post, Hiden Analytical explores the importance of gas analyzers in R&D of hydrogen fuel cells.

Demonstrating the Need for Fuel Cells

Ambient and process gas analyzers have increasingly underlined the dangers of vehicular fossil fuel emissions and ambient air pollution. The Environmental Protection Agency (EPA) estimates that as much as 27% of greenhouse emissions in the US are attributable to vehicles on the road. These emissions contribute to the generation of hazardous ground-level ozone (O3), which can cause respiratory distress in humans and animals and is extremely damaging to natural ecosystems. It is also one of the primary contributors to summertime smog in urban environments.

Although there are numerous contending fuel cell architectures, they all operate on a similar electrochemical process. The energy potential of a stored fuel source is extracted via catalytic oxidation in a clean and silent process. They consist of an electrolyte, an anode, and a cathode which ionizes hydrogen atoms to generate a direct current (DC) that is conditioned into an alternating current (AC). Immediate benefits of this architecture include long service lives if the cell stack is continually replenished with a source of hydrogen and an appropriate oxidant.

However, gas analyzers are required to perform quality control of these individual elements to guarantee the efficiency of the electrochemical process. It is also important to monitor and characterize the emissions generated by fuel cells using hydrogen compounds rather than pure hydrogen as an energy source. Although abundant on earth, hydrogen is not readily available. Natural gas and methanol are envisaged as potential solutions to this issue, but both will generate pollutants that must be characterized to legitimize the green credentials of the technology.

Our QIC Series gas analyzers can reliably analyze reaction mixtures and product composition to detect impurities in hydrogen supplies and optimize the efficiency of fuel cell devices. It boasts a detection range from the parts per billion (ppb) level up to 100% concentration, providing outstanding resolution for quantifying gases in various compounds. The QIC Series gas analyzers also feature a mass range of 200 amu for detecting ammonia (NH3), hydrogen, and methane in gas streams.

If you would like more information about our gas analyzers for fuel cell research, please do not hesitate to contact us directly.